Rupert Bear is a children’s comic strip character created by the English artist Mary Tourtel and first appearing in the Daily Express newspaper on 8 November 1920. Rupert’s initial purpose was to win sales from the rival Daily Mail and Daily Mirror. In 1935, the mantle of Rupert artist and storyteller was taken over by Alfred Bestall, who was previously an illustrator for Punch and other glossy magazines. Bestall proved to be successful in the field of children’s literature and worked on Rupert stories and artwork into his 90s. More recently, various other artists and writers have continued the series.

The comic strip was, and still is, published daily in the Daily Express, with many of these stories later being printed in books, and every year since 1936 a Rupert annual has also been released. Rupert Bear has become a well-known character in children’s culture in the United Kingdom, and the success of the Rupert stories has led to the creation of several television series based on the character. The character also has a large fan following, with such groups as The Followers of Rupert. 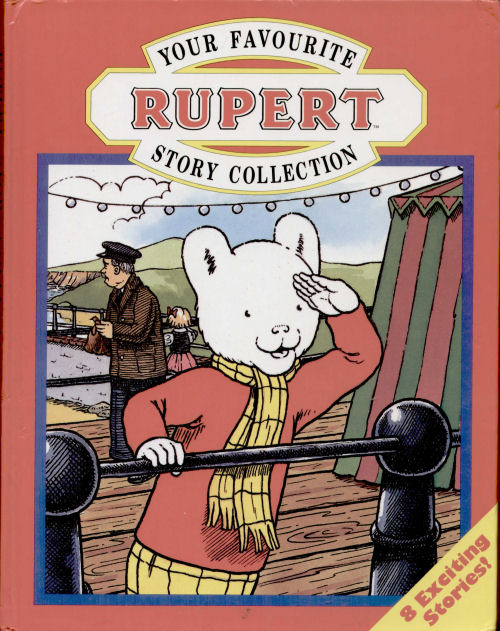 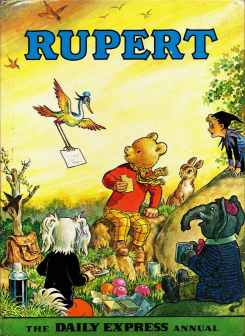 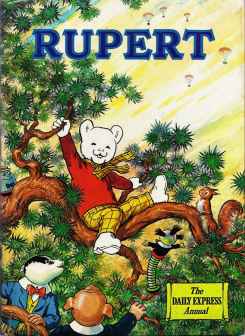 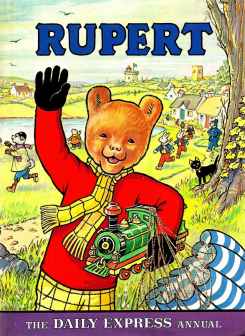 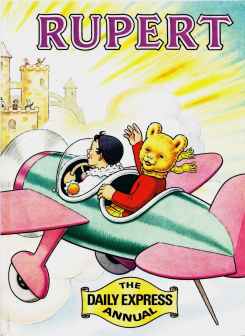 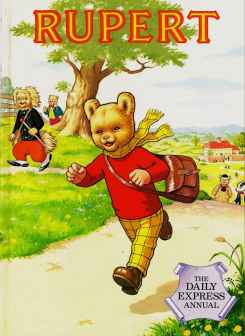 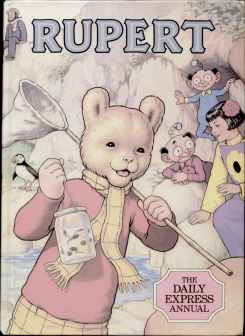