Maxwell the Magic Cat was a British comic strip written and drawn by Alan Moore under the pseudonym ‘Jill de Ray’ (in parody of Gilles de Rais, a French murderer). 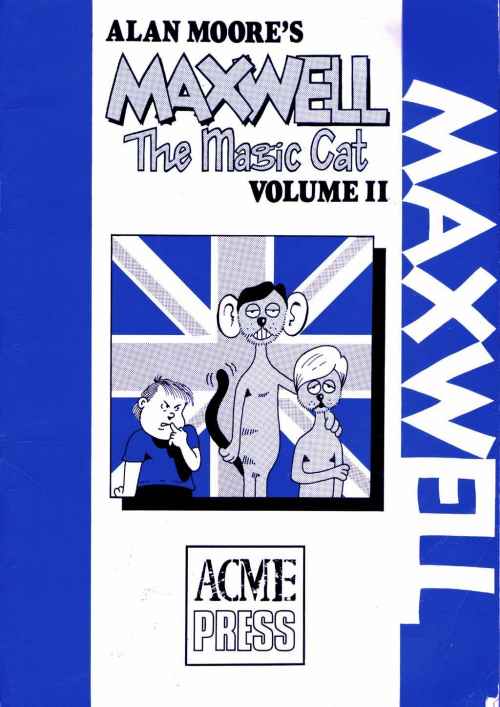 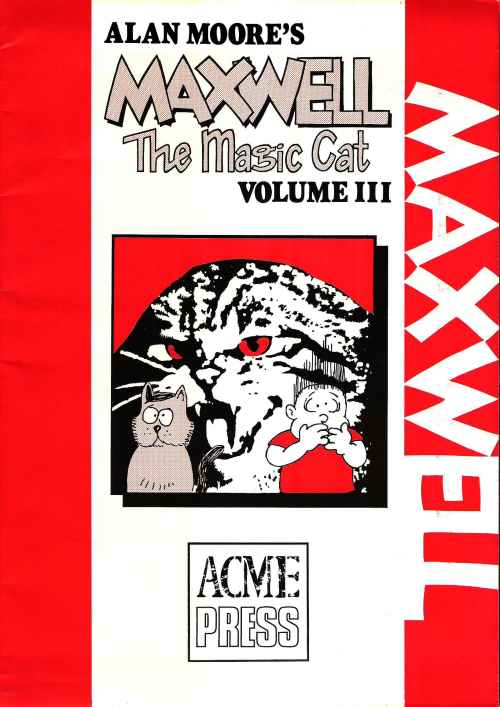