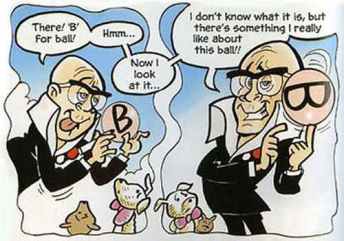 NIGEL PARKINSON is a regular artist for the D.C. Thomson magazines The Beano and The Dandy, as well as the companion title BeanoMAX. During the 1980s and 1990s, he drew such comics as ‘Thunderbirds TV Show’, ‘Stingray’ and ‘Scouse Mouse’ for Fleetway, and comics based on ‘Baywatch’ and ‘Grange Hill’ for BBC Magazines. He has been working for The Dandy since 1982 and The Beano since 1997.